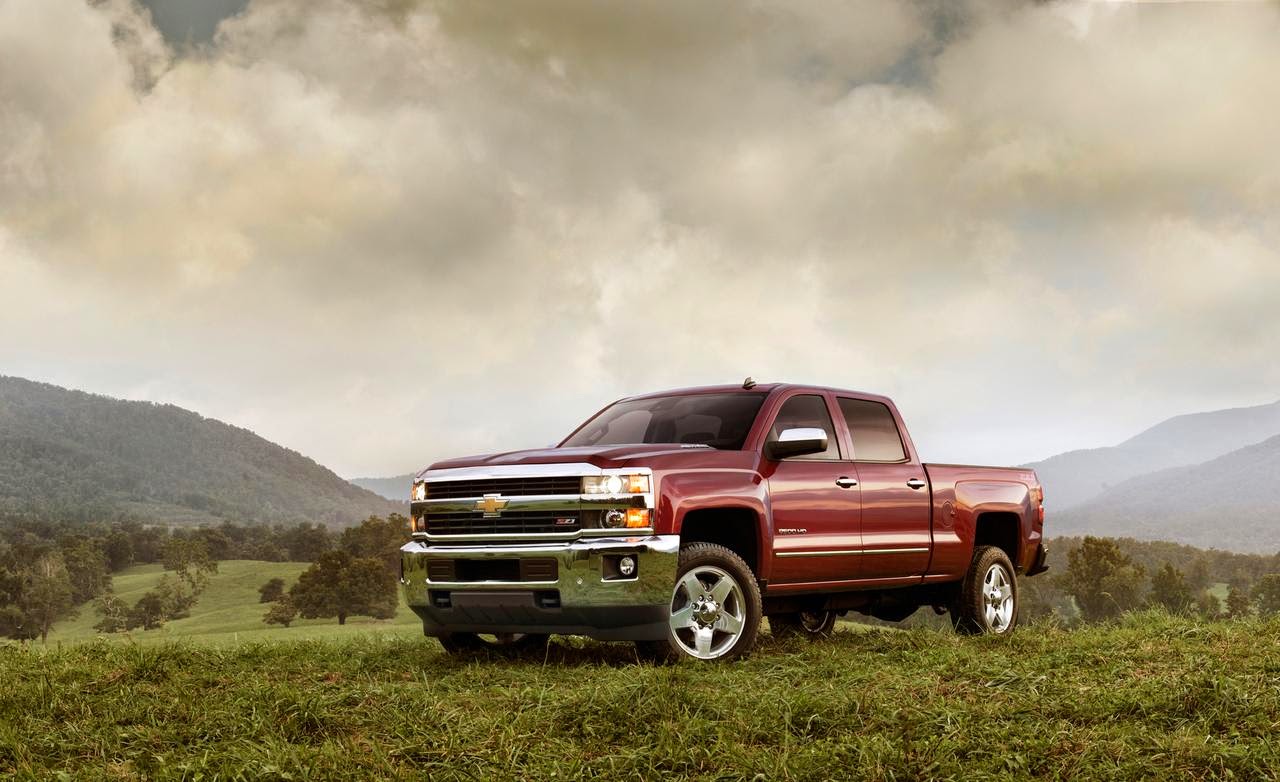 BAY CITY, Mich. – The 2014 Silverado just recently arrived on the scene, so no way it's getting an update for 2015, right? Think again. Competition in the full-size truck segment has never been stiffer and according to a recent report, the Chevrolet Silverado will be updated for 2015! Rumor has it General Motors is fast-tracking some of the updates that have been in the works for the truck to be included in the 2015 model.

With tough competition from competing models, GM can't afford the Silverado to not be the most popular truck on the road. And what better way to accomplish that than by taking an already impressive truck and making it even better? In a recent interaction with The Detroit News, the Silverado Executive Chief Engineer didn't reveal much detail on the updates, but gave us a glimpse into the new Chevrolet Silverado updates for 2015. Most important for the 2015 truck is improved fuel economy. A rumored eight-speed transmission, or one that uses more than the current six gears, would provide better fuel efficiency. Coupled with start-stop technology and a drastic weight loss through the use of aluminum and composite materials, the 2015 Chevy Silverado could see fuel economy improvements of up to 20%. In addition to more miles per tank, the new Silverado is also expected to feature new technology and appearance enhancements.

Since the 2015 Chevrolet Silverado is expected to be released before the end of 2014, we won't have to wait long to officially confirm these details! Hank Graff Chevy is located at 3636 Wilder Road, Bay City, MI 48706 and we can help you find the perfect truck for your needs! For more information on Hank Graff Chevrolet, or for any questions call us at (989) 684-4411 or visit our website: www.GraffBayCity.com.