The 2014 Chevy Camaro 1LE looks like it will keep its current blacked-out hood and matte-black rear spoiler, but will adopt some of the new features that debuted on the Camaro SS like the revised lower front fascia, hood vent, and slim grille. As far as power, we expect the 2014 Camaro 1LE to keep its 426 HP 6.2-liter V8 engine. 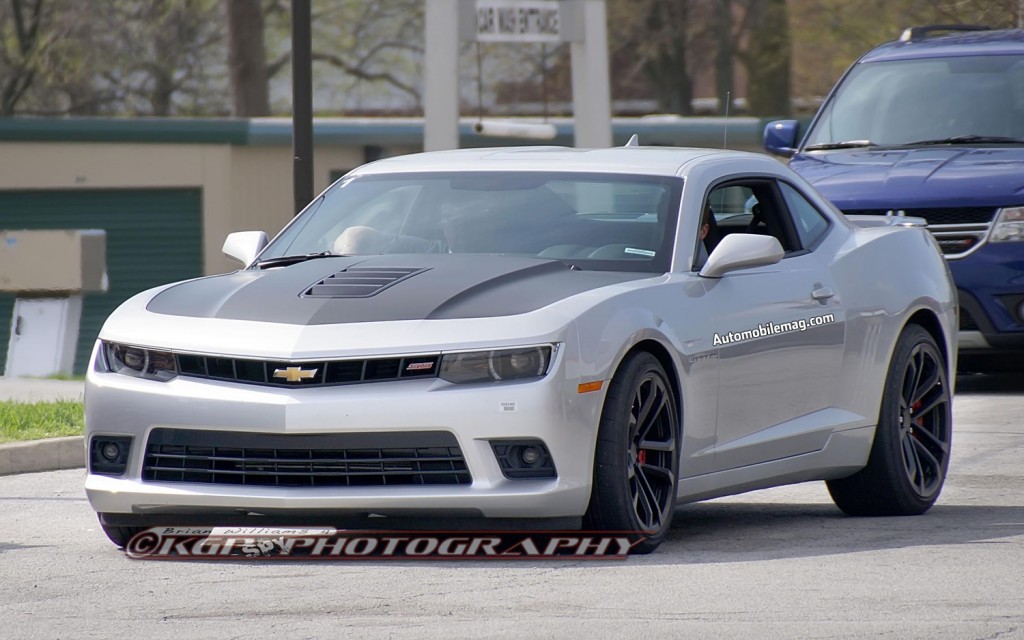 The 2014 Chevy Camaro ZL1, however, won't receive the updated front end since Chevrolet felt that changing the front fascia could have caused issues related to the packaging of its supercharged 6.2-liter V8 engine and would have required too much extra work to improve aerodynamics. But, the 2014 Camaro ZL1 will receive the new CHMSL lights above the license plate area and on top of the trunk lid. 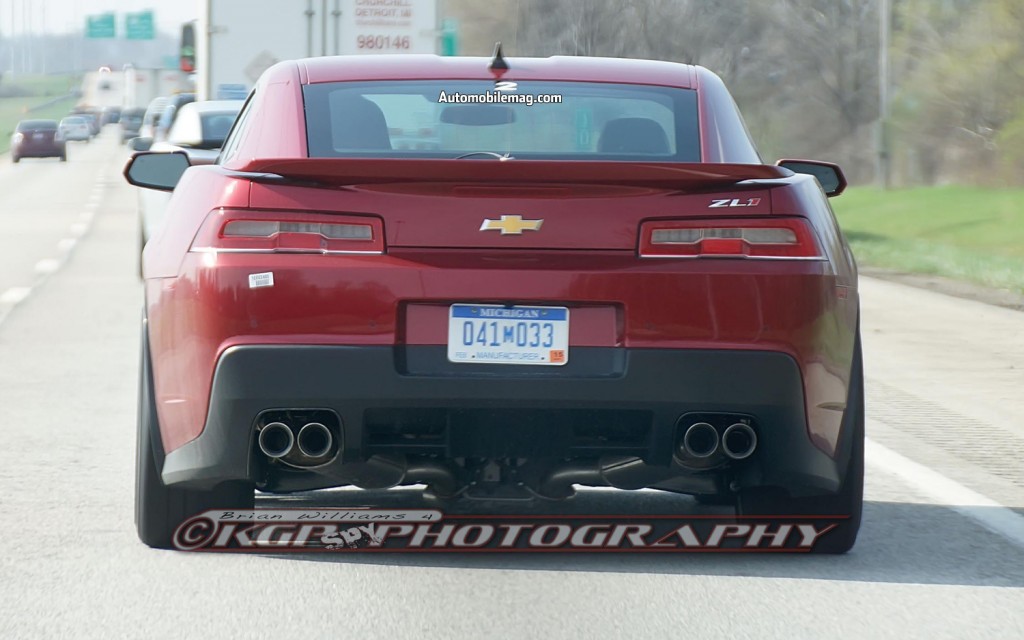 Last but not least, the 2014 Camaro RS prototype loses the SS' hood vent but adds two more exhaust outlets, amping up the curb appeal with 4 exhaust outlets. Keeping the same bold five-spoke wheels, the RS fog light trim appears to be much more simpler that that on the more powerful models. 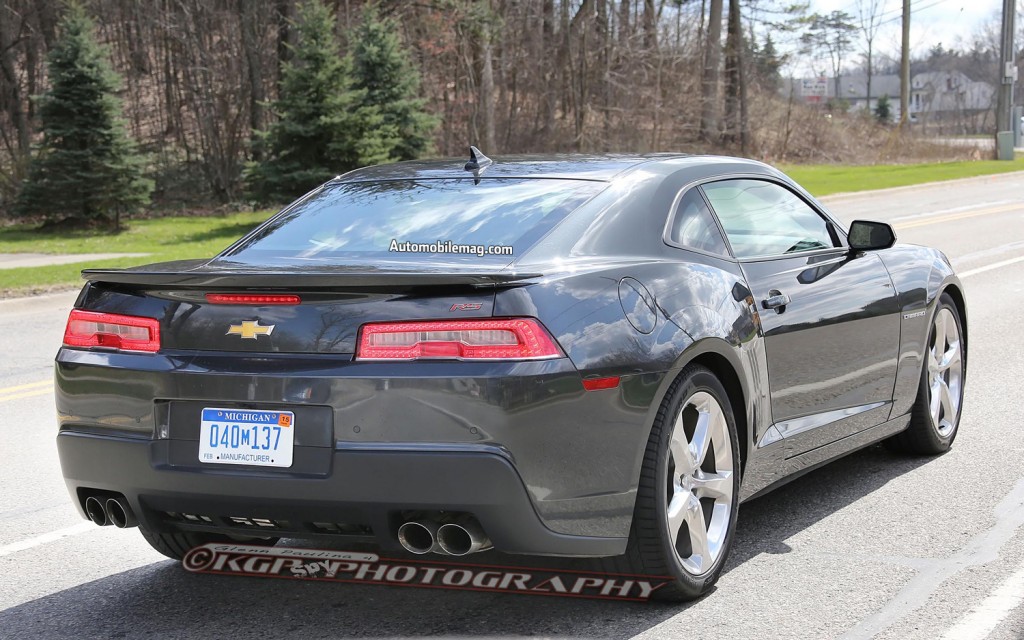 Chevrolet's muscle car lineup will be getting some updates for 2014 as we can see in the latest Chevrolet Camaro Spy Shots! If you can't wait for the Camaro 1LE, ZL1, and RS to hit the streets, check out our 2013 Chevy Camaro Brochure, or stop by to take one for a spin at your Midland Area Chevrolet Dealer! Graff Bay City is located at 3636 Wilder Road, Bay City, MI 48706. For more information on Graff Bay City, or for any questions call us at (989) 684-4411 or visit our website: www.GraffBayCity.com.