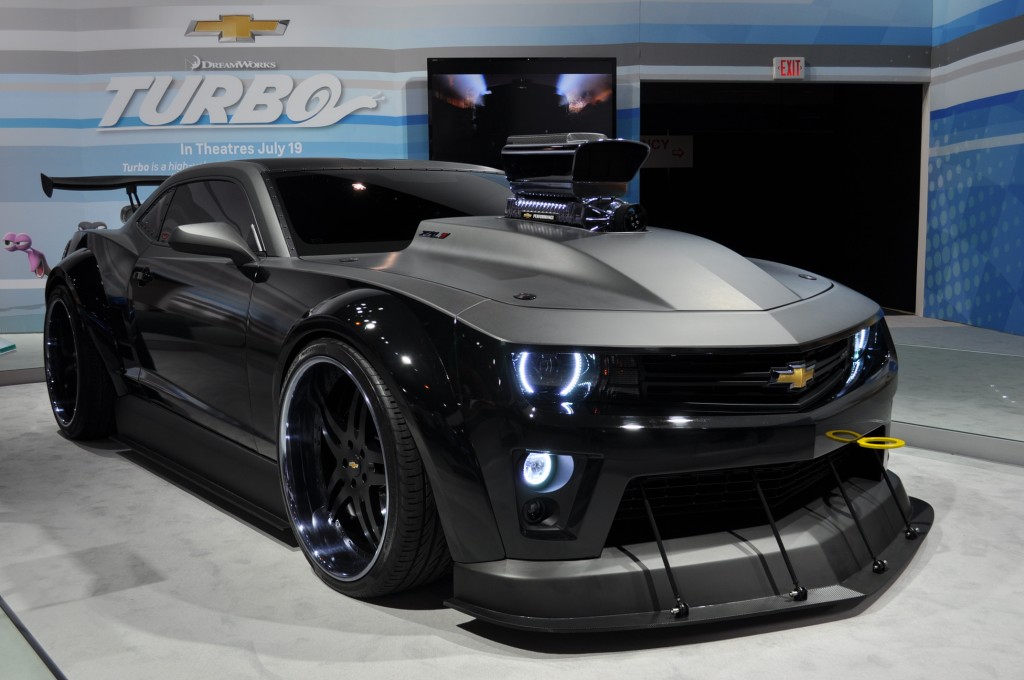 BAY CITY, Mich.- DreamWorks' latest animation highlights an engine revving collaboration with Chevrolet to help power a little snail named Turbo. The feature film that bears the little snail's name features a custom Chevy Camaro as well as Chevrolet-powered Indy cars! It goes without saying that the automaker is excited about the collaboration and the Custom Chevrolet Camaro featured in DreamWorks Animation's 'Turbo'!

In fact, Chevy is so excited about the alliance that they have created a special real-life replica of the custom Camaro featured in the film. And in order to enhance the film's authentic racing environment, Chevy consulted with DreamWorks on the design of the animated vehicles.

In the one of the summer's most anticipated films, Chevy plays an integral role in two of the film's key moments. First, the custom Chevy Camaro shines on the big screen during an encounter with Turbo, after which the little snail receives his speed. Then, later in the film, the classic Chevrolet "bow-tie" logo is featured in the scenes set at the Indianapolis 500. Paralleling the movie, the Chevy bow-tie was prominently featured at the Indy 500 last weekend!

In a film about a slow snail who dreams of being fast, the custom Chevrolet Camaro featured in DreamWorks Animation's 'Turbo' gives the film's hero his first taste of high-speed driving on the open road. To experience the custom Camaro replica in real life, look out for the muscle car's appearance at auto shows and events across the U.S. 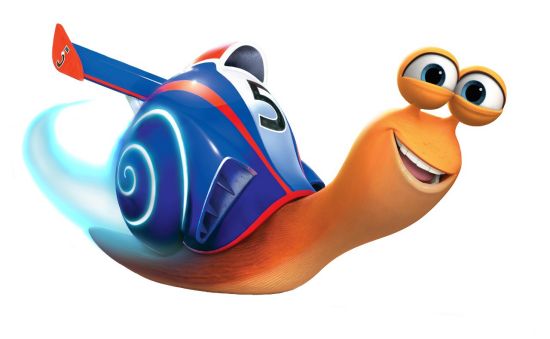 Inspired by Turbo? Make your dreams a reality too by driving home in your very own 2013 Chevy Camaro from our Birch Run Area Chevrolet Dealership! We have tons of New Chevrolet Cars in stock and can help with Special Financing. Graff Bay City, your Mid-Michigan area new Chevrolet and used car dealer, is located at 3636 Wilder Road, Bay City, MI 48706. For more information on Graff Bay City, or for any questions call us at (989) 684-4411 or visit our website: www.GraffBayCity.com.