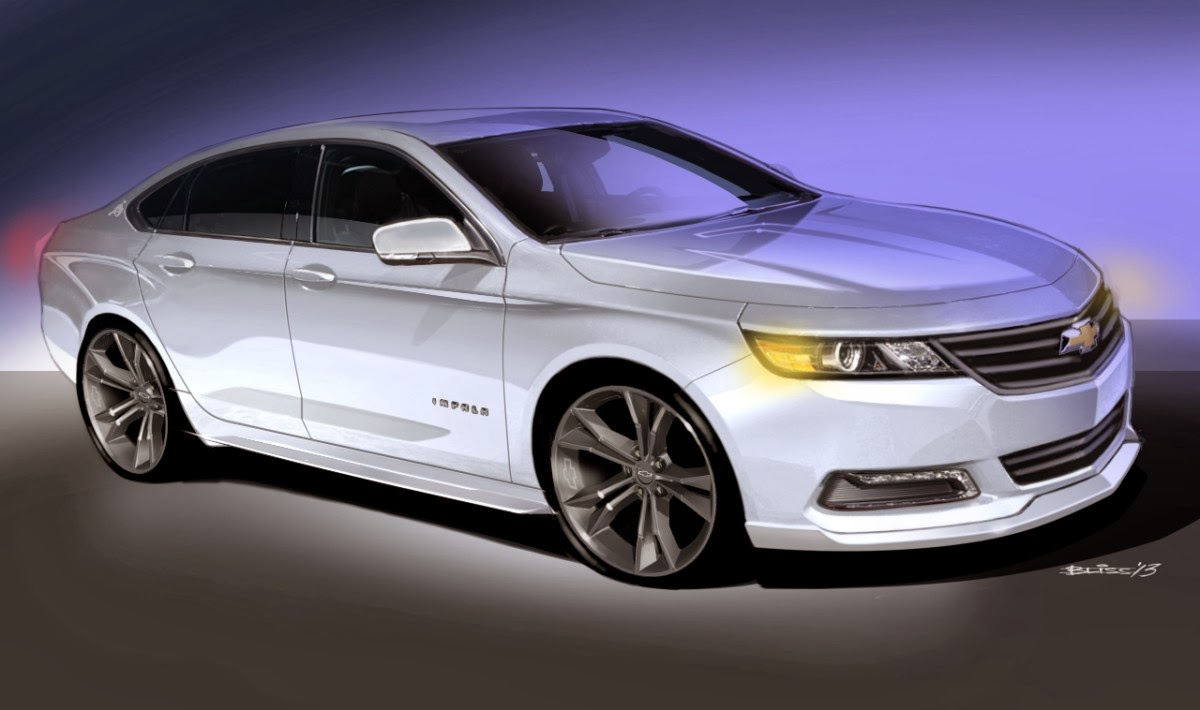 BAY CITY, Mich.- The world's largest convention of automotive aftermarket parts and accessories , SEMA, is coming up on November 5th-8th and automakers are preparing to show off their most impressive vehicles. At a preview late last week, it was announced that Chevrolet will debut performance-oriented concepts at SEMA 2013! Some of the brand's most popular passenger cars will get an aftermarket makeover, including the Impala, Sonic, and Spark EV.

Next week in Las Vegas, Chevrolet will debut performance-oriented concepts at SEMA 2013, showcasing a variety of cosmetic and performance upgrades. Most recently, the upated Impala made its dealership debut, and an Urban Cool Impala Concept will make an appearance at the show. The urban concept will feature a unique interior trim and leather with 20-inch painted wheels and ground effects on the exterior.

Another recently redesigned Chevy vehicle, the Malibu LTZ, will also receive custom looks and increased power for the upcoming show. The Malibu gets a sporty kick from a Borla exhaust system and a boost of power from cold-air induction, while being complimented by new ground effects and 19-inch sterling silver finish wheels with matching paint. 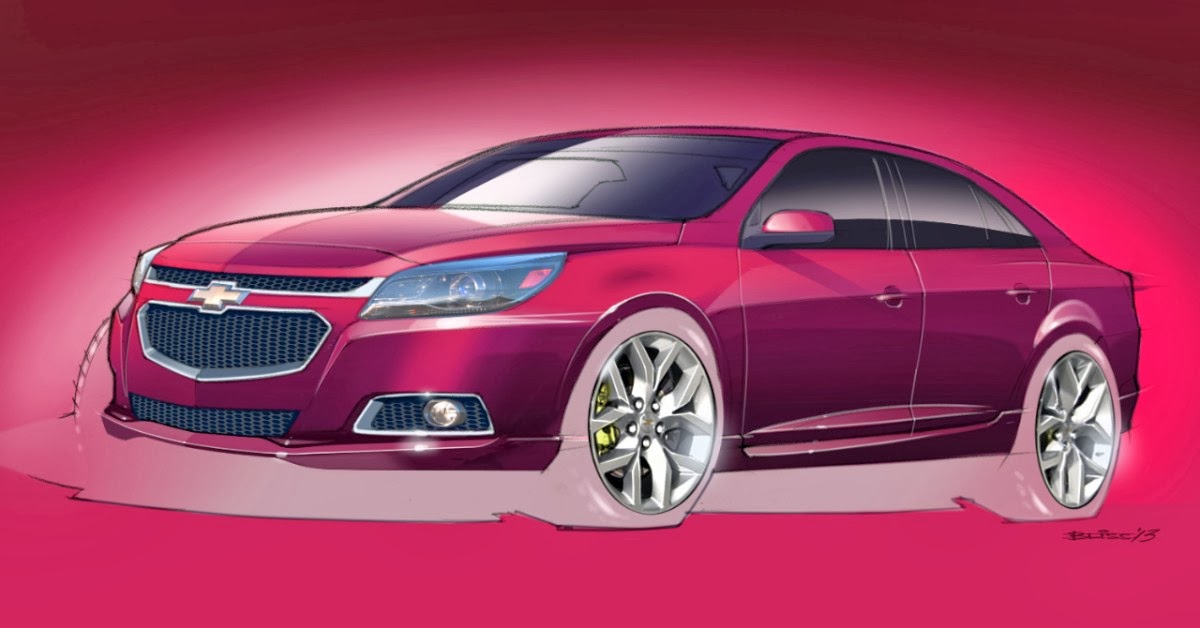 Three Chevy Sonic concepts will also be showcased at SEMA 2013. The Chevrolet Performance Sonic RS concept features engine, suspension, and brake upgrades like cold-air induction and high-flow exhaust, along with appearance upgrades that draw on the legacy of Chevy's high-performance vehicles. The Ricky Carmichael All-Activity Sonic concept adds an all-new performance package that includes a 1.4L Turbo Stage Kit with high-flow exhaust. The personalization Sonic concept will also appear at the show, placing a a larger emphasis on personalization and a fun take on the Sonic with a chrome stripe and exterior graphics. 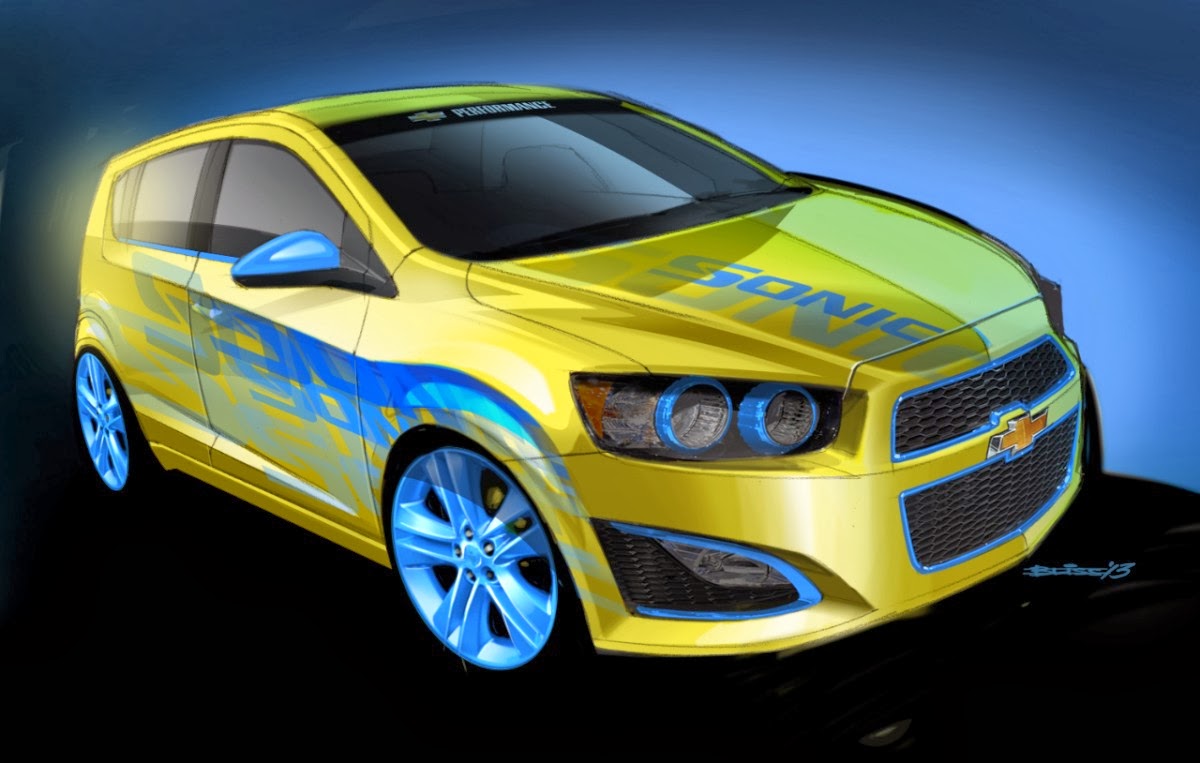 Chevrolet's Spark EV Tech Performance concept is making a big splash at SEMA 2013, by offering more torque than a 1969 Camaro SS! The typically economical electric vehicle is transformed into a battery-powered drag racer while also featuring a custom exterior color and a backlit version of the bowtie badge.

Last but not least, the Personalization Cruze Diesel concept will also make its debut, showing off a fresh athletic look with an updated front fascia and chin spoiler. Along with impressive power, the Cruze Diesel concept also boasts 46 mpg hwy, with the ability to travel 717 miles on a single tank!

Stay tuned next week as Chevrolet debuts new performance-oriented concepts at SEMA 2013! We'll keep you updated with the latest Chevy concept cars! Until then, have some fun checking out the previous Chevy Impala and Chevy Camaro models! Hank Graff Chevy is located at 3636 Wilder Road, Bay City, MI 48706. For more information on Hank Graff Chevrolet, or for any questions call us at (989) 684-4411 or visit our websites: www.GraffBayCity.com.