You're In For A Scare: 5 Best Haunted Attraction in Michigan 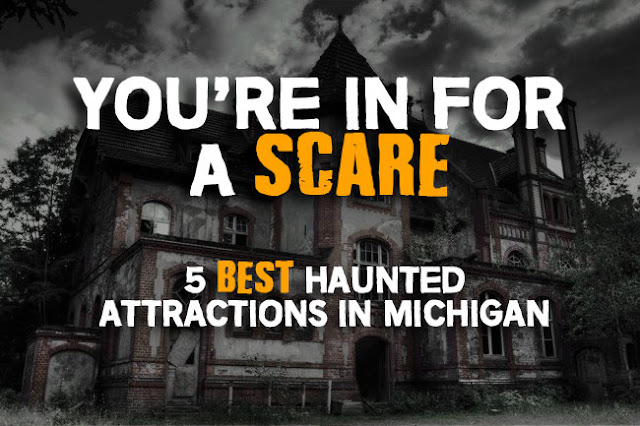 BAY CITY, Mich. -- For many (including some of us guys and ghouls here at Graff Bay City), Halloween isn't just a holiday - it's a month long event. And a huge part of the festivities is enjoying a good old-fashioned fright fest at one - or several - the Mitten's many awesome haunted attractions! Of course, with so many to choose from, it's difficult to narrow down the list of potential destinations into the ultimate agenda of scares.

In order to help you out, here are our top five picks for the best-haunted attractions in Michigan!

Recognized as one of the best haunts in the country having been featured on the Travel Channel, Discovery Channel, and other networks, Erebus is a must-see attraction for any fright fan.

Erebus changes its basic effects from year to year but follows a central narrative of visitors being sent through time by a mad scientist, experiencing many different eras of history in the most terrifying way possible. The haunt utilizes a combination of live actors, animatronics, massive puppets, and altered landscapes to garner scares. No one is allowed to actually touch you during your walkthrough, but they push the boundaries with props and illusion tactics using such things as mirrors, a moving wall that pushes visitors towards a bottomless pit, and a chamber in which they're buried alive.

Learn more and purchase tickets on the Erebus website. 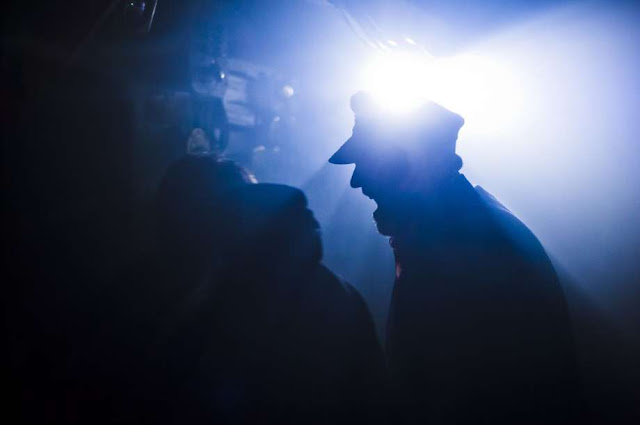 Haunted house? How about a haunted ship? Voted Michigan's Best Haunted Attraction in 2017, the Edson Incident is located aboard the USS Edson in our very own Bay City, utilizing all five levels of the Vietnam-era destroyer to as they say "scare the ship out of you" through the narrative of a military experiment gone horribly wrong.

Known as the "Grey Ghost of the Vietnamese Coast" in her services days, the USS Edson has been the subject of both paranormal investigation and thriller entertainment, having appeared on Destination America's Ghost Asylum and CBS' original Twilight Zone. In fact, she's open for both public and private investigations, during which visitors may choose to spend the night!

Learn more and purchase tickets on the Edson Incident website.

Cheery cider mill and pumpkin farm by day. Terrifying horror fest by night. Staged in Wiard's Orchard, the Night Terrors Thrill Park is a one-of-a-kind Michigan haunt featuring a total of six attractions all designed to give visitors a scary good time. Such as the Ultimate Haunted Barn, the Asylum, the Mineshaft, Splattertown (featuring live action paintball and alien caged clowns), and of course the Hayrides of the Lost for which the orchard is known.

Learn more and purchase tickets on the Night Terrors website. 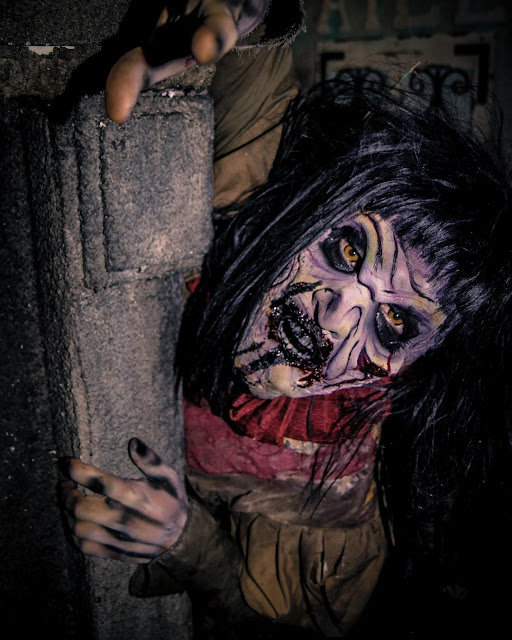 With a long list of accolades including 2017 Attraction of the Year by Michigan Haunted Houses and one of America's Top 13 Haunted Houses by Coaster Nation, Hush is not one to pass up - but it certainly is not for the faint of heart. This haunt is known for its yearly rebuilds and expansions, delivering a nearly all-new show every season, with an overarching narrative revolving around the terrifying events within a locale known as Hush Falls.

Although the monsters of Hush may be some of the scariest in the land, they're not always such. For the past six years, Hush has designated one day out of the season as Friendly Monster Day, during which kids can trick-or-treat through the haunt with the lights on - all while being greeted by much nicer versions of the actors.

Learn more and purchase tickets on the Hush website. 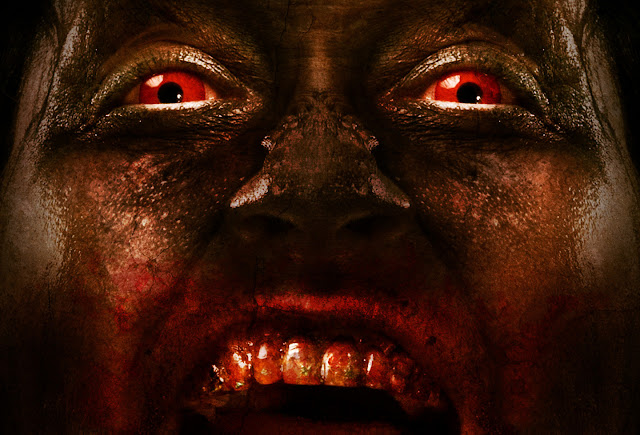 For adrenaline junkies seeking the ultimate fright of the night, Exit 13 definitely delivers - living up to its distinction as Genessee County's largest and most extreme haunt. This place has everything from wicked effects and atmosphere, but what really makes it the stuff of nightmares is the absence of the "no-touch" rule. That's right. Not only will every actor get right up in your face, but they will also touch and grab you to provide the most immersive horror experience possible.

Learn more and purchase tickets on the Exit 13 website.

What haunted attractions are on your list to visit this Halloween? What's the scariest one you've been to? Comment and tell us about it!