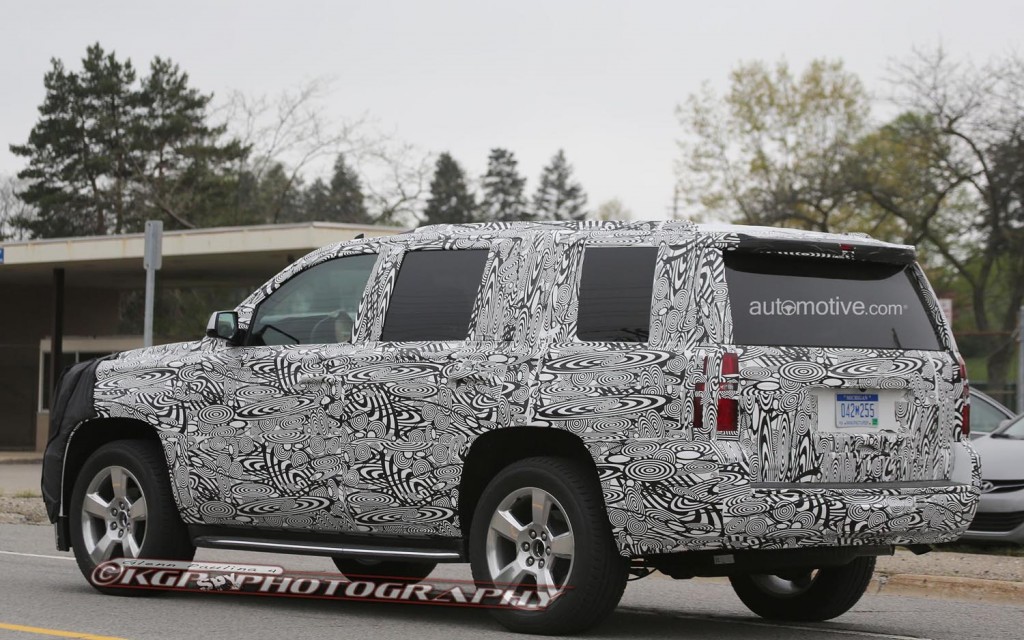 BAY CITY, Mich. - The 2015 Chevrolet Tahoe has been spotted, but not well observed. The vehicle is still being kept under literal wraps, so not much of the Tahoe could be speculated on.  With the launch of the redesigned Tahoe being pushed back until January 2014, we will have to wait a few months to get any real kind of information about the redesigned SUV. 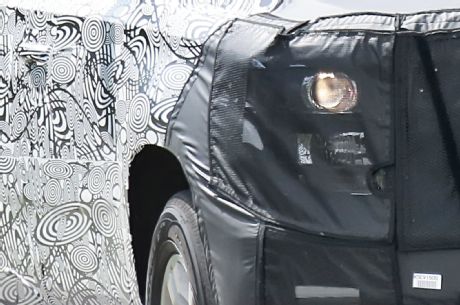 The 2015 Chevrolet Tahoe was spotted and revealed only a little about what design changes are happening with the Chevy vehicle.  The headlights now appear to have a tiered treatment, with the lights getting progressively bigger near the bottom. The face of the Tahoe also appears to have been reworked a little, as it now slightly resembles the new Chevy Silverado.

As for the 2014 Chevy Tahoe, the 202 in. long SUV seats 8 people with plenty of room to spare. It comes with a 5.3L V8 engine with 320 hp and 335 lb-ft torque. It's a 6-speed automatic that can get up to 21 mpg on the highway and 15 mpg in the city. The Active Fuel Management engine technology, and enhanced safety features make it a popular choice among full-size SUVs. This 2014 version of the SUV will be released by the end of this summer. 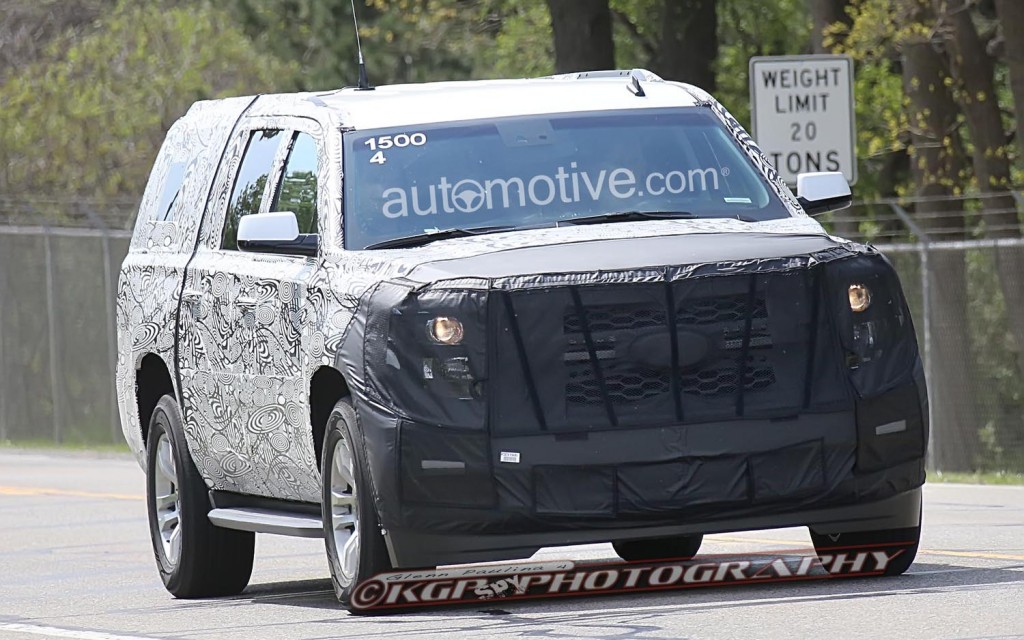 If you'd like to check out the ready to be sold Tahoe, take a look at our 2013 Chevrolet Tahoe Brochure! We'd love to help you get the best deal, so stop in at our Tuscola Area Chevrolet Dealership today and we'll show you our fine selection of New Chevrolet Vehicles!

We're located at 3636 Wilder Road, Bay City, MI 48706. For more information on Graff Bay City, or for any questions call us at (989) 684-4411 or visit our websites at www.GraffBayCity.com, www.HankGraffUsedCars.com, www.HankGraff-Chevrolet.com, orwww.GraffChevroletMidMichigan.com.

Posted by Graff Chevrolet Bay City at 6:38 AM